Recently On My Personal Blog: Thoughts from the Front 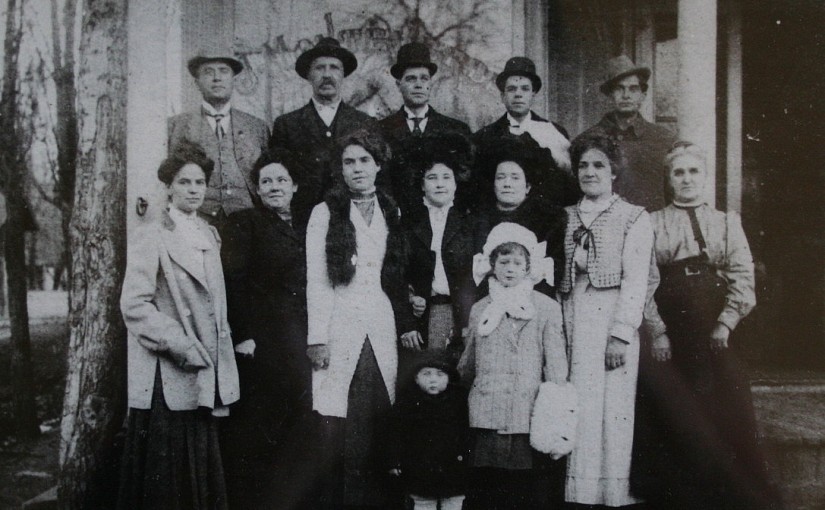 The family had no idea that little Luigi would grow up to be… over 7 foot tall. But, there is that saying that goes something like humble beginnings and greatness. I don’t rightly remember, some dilly-dally said it once and with his fancy pants and his fancy mustache, I really didn’t pay that much ‘tention to him. ‘Sides, hes’n was just selling some snake oil bout how “if elected, I will reform America”. How you gonna go and reform land anyhow? Not like you can just pick up a plot and move it. City folk was always tryin’ to sell us and what this coot was pushin twain’t  first, nor the last, time any of us folk heard a tall tale spun like yarn from Rapunzel’s hair.

Anyway, I always fount it silly to call him Little Luigi. Guess’n just goes to show, people’s lie bout all kinds of stuff.

MFA from the Queens University of Charlotte ('21), BA in English from the University of Central Florida ('17), Group leader for the Florida Writers Association since 2019, member of AWP and ACES. View all posts by R. Todd